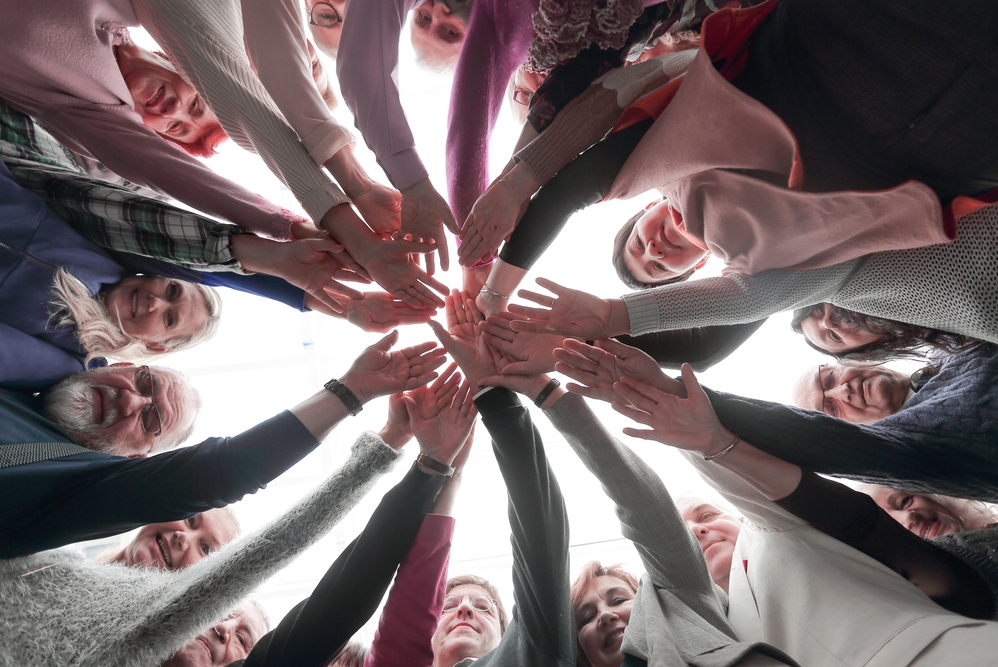 The criteria for an “Independent Candidate” are broad for local government elections.  It is possible to be affiliated with a political party and still run as an “independent.”

On the surface there is no harm, except on items of great local concern. On these issues the local voice may be ignored by an aspiring political party candidate in favour of the affiliated party position.

Declaring independence must be both in name and essence otherwise we are lead by the will of the political party machine.

Having said this, I believe no one should have an “independent” voice in Council; on the contrary, a genuine independent is the voice of the constituents, independent of personal opinions.

Have your voice amplified and vote 1 for Anna Greco

No comments to show.